Do you have a dispute with a professional?

Consumer mediation is governed by Articles L611-1 to L616-3 and R612-1 to R616-2 of the French Consumer Code.
In application of these Articles, we are competent to resolve consumer disputes with companies and federations that have signed an agreement with the CMAP. As a consumer, you can contact the CMAP using this form.
You can consult the list of professionals concerned by the mediation of consumption of the CMAP here.

You will find below the conditions for validating your referral: 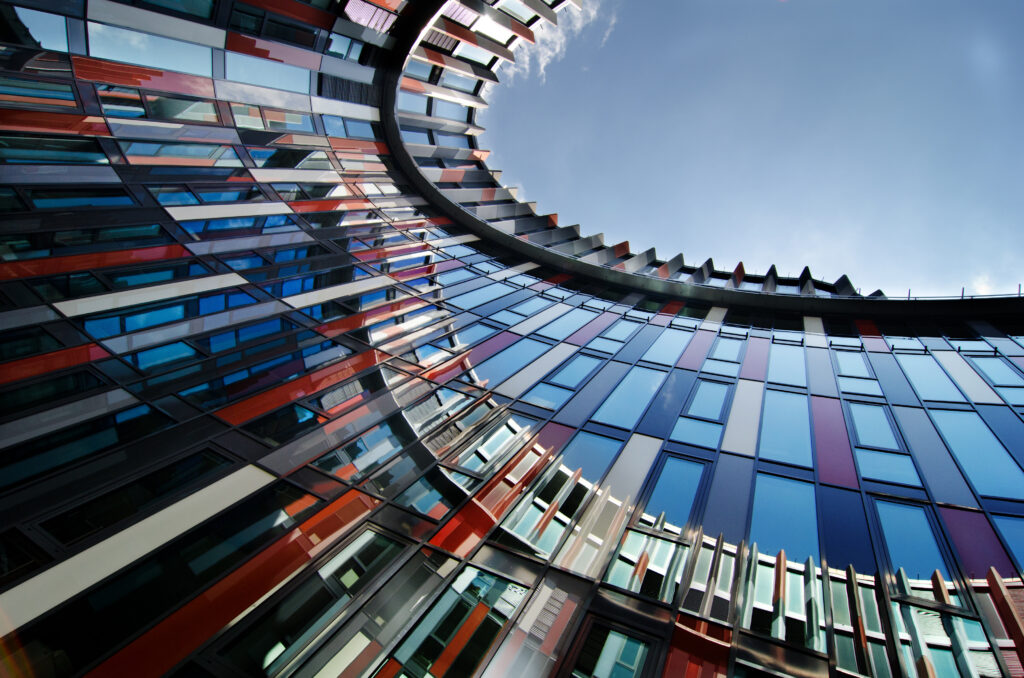 If these conditions are not met, your referral is not validated by the Centre. You will be informed of this within three weeks of receiving your file.
See our rules for the consumer mediation process for more information.

You are a company and wish to appoint the CMAP as a consumer mediator: contact us.

What is the CMAP?

The CMAP has been relying on a team of lawyers and advisers since its creation in 1995. It thus offers high quality services, within short deadlines and with support that combines confidentiality and efficiency.
The proceedings are supervised by our committees, which guarantee their professionalism and independence.

What is the difference between traditional and alternative dispute resolution methods?

Does the use of mediation compromise my chances of going to court?

No, either party can freely terminate the process at any time.

What is the difference between mediation and conciliation?

Mediation and Conciliation refer to the dispute resolution process in which two or more parties attempt to reach an amicable agreement with the help of a third party.

However, judicial mediation and judicial conciliation are governed by different laws.

Article 21 of the CPC provides that “it is part of the judge’s mission to reconcile the parties”.

Judicial conciliation is therefore implemented by the judge him/herself or by a court conciliator to whom he/she will have delegated the mission of conciliation.

However, judicial mediation is entrusted to a mediator, an external party to the jurisdiction. As provided in Article 131-1 of the CPC, the judge may designate the mediator if the parties agree. Conciliation is free, whereas mediation is a chargeable service.