Are you looking for support in your procedures?

Prevent or quickly resolve your disputes
through mediation or arbitration

The CMAP has a dedicated team of lawyers at your disposal for all questions relating to the implementation and monitoring of mediation and arbitration procedures.
The CMAP Mediation and Arbitration Committees also assist you on a daily basis in the appointment of mediators and arbitrators

See all our tips

Benefits of our assistance
in mediation or arbitration

25 years of experience in the field of ADRM

a large panel of experienced and certified mediators and arbitrators

a team of legal experts dedicated to listening to companies, lawyers and magistrates

Rules governing the organisation of mediation and arbitration

Costs adapted to the stakes and complexity of the disputes

For a secure framework of procedures

Each year, the CMAP publishes statistics on its activities

In which cases should you refer your case to the CMAP?

Mediation is an amicable, voluntary and confidential dispute resolution process governed by Articles 131-1 to 131-15 of the French Code of Civil Procedure.

The aim: to offer the parties in conflict the intervention of an independent and impartial third party trained in mediation, who helps them reach an optimal negotiated solution, in accordance with their respective interests, putting an end to the dispute. Mediation can be implemented in a contractual framework, on the basis of a clause or agreement between the parties, or ordered by the judge, in a judicial framework.

I wish to initiate a mediation 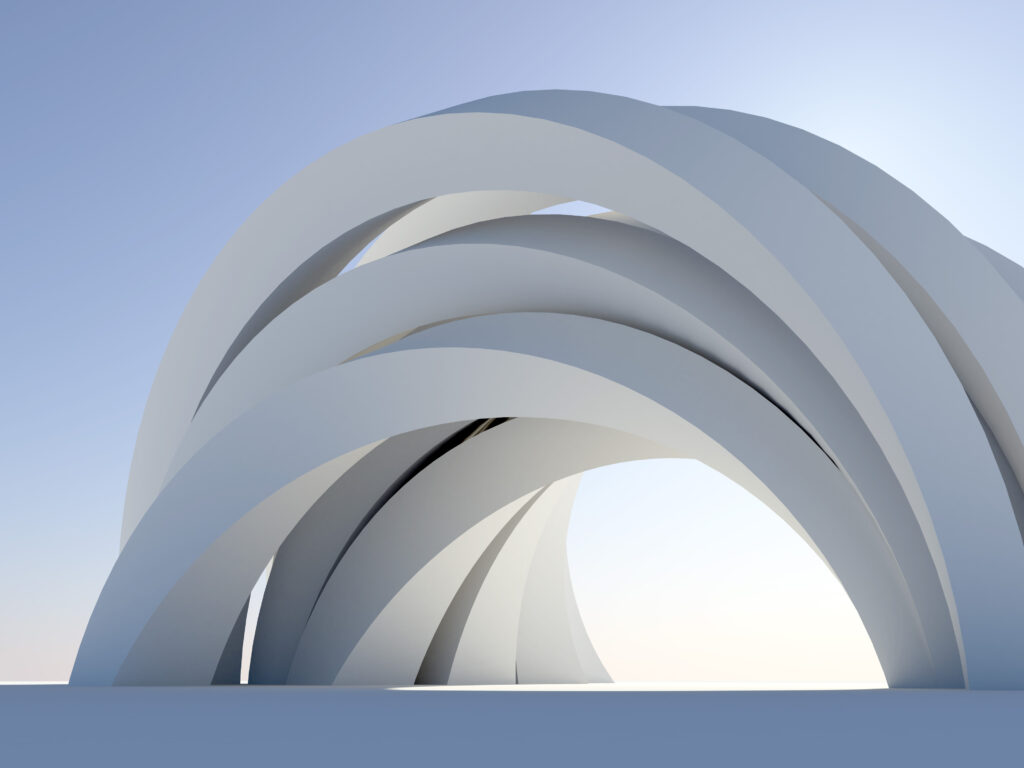 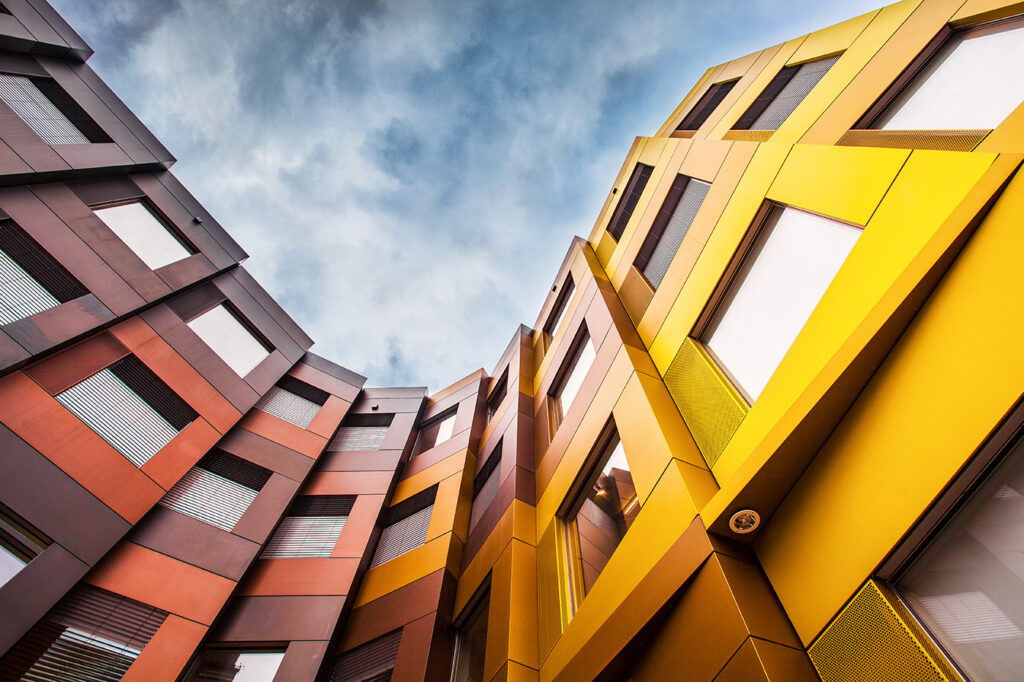 Arbitration is a jurisdictional method of conflict resolution, regulated by the French Code of Civil Procedure from Articles 1442 to 1527.

It consists of submitting a dispute, by contract, to an arbitral tribunal composed of one or three arbitrators who settle the dispute definitively by making an arbitration award. This arbitral award can only be appealed in situations strictly defined by the CPC.

I wish to initiate an arbitration

Training institute dedicated to Alternative Dispute Resolution Methods, to obtain certification as a mediator or arbitrator in France and abroad. 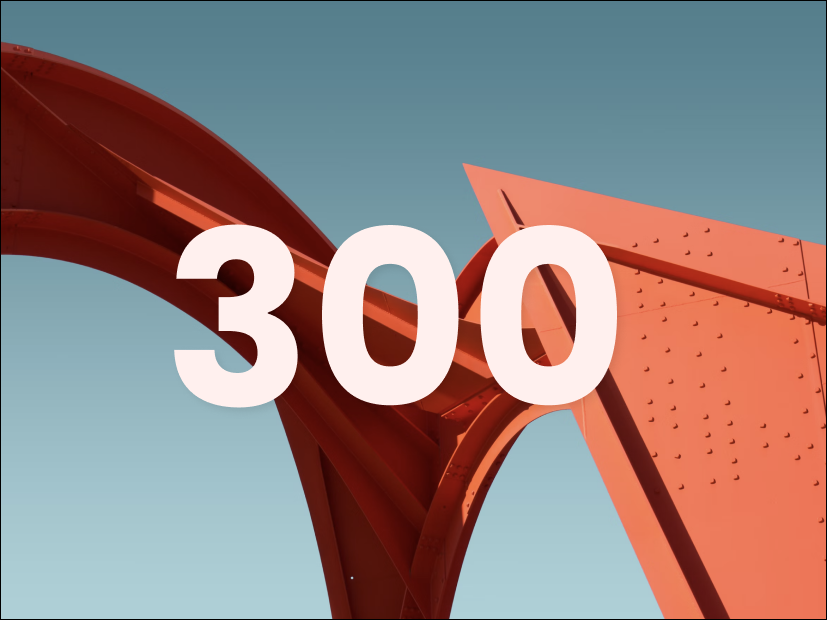 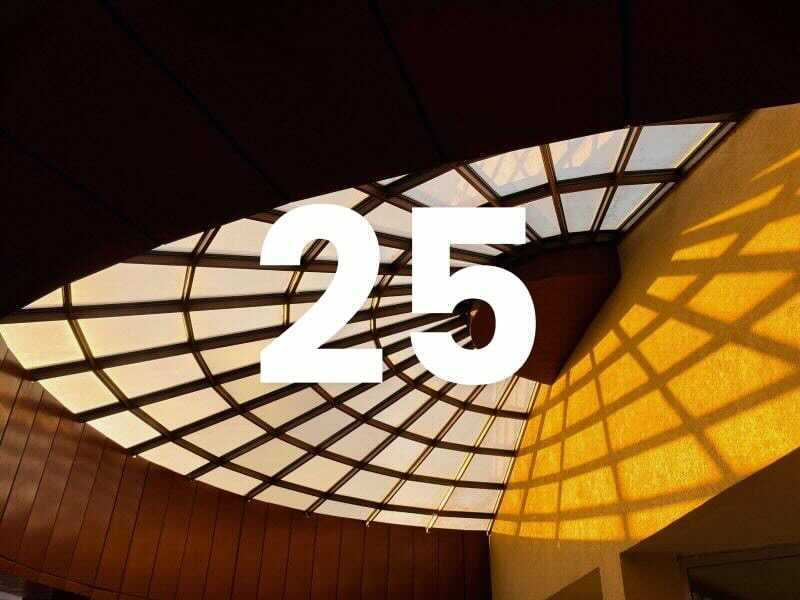 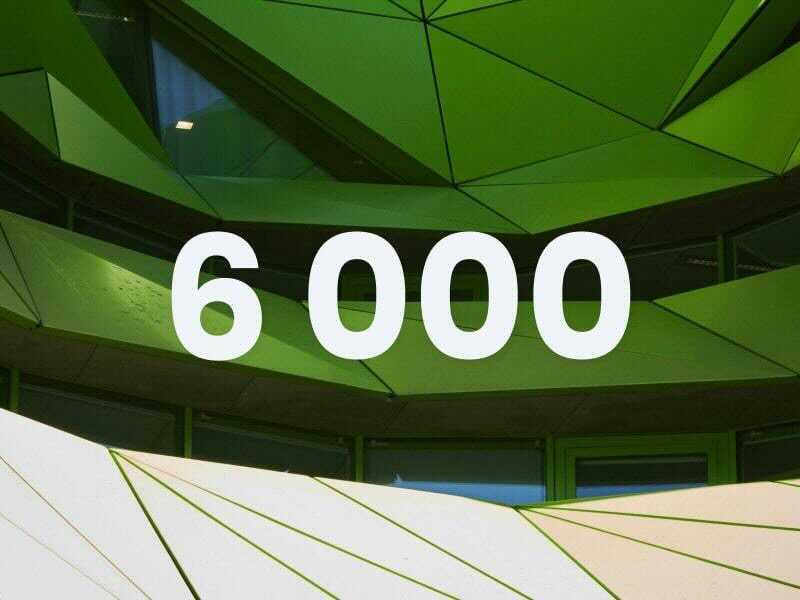 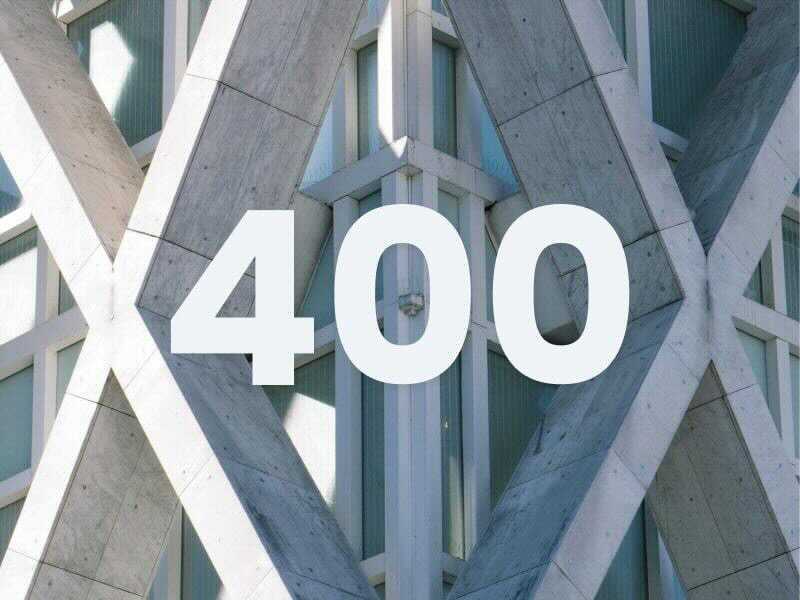 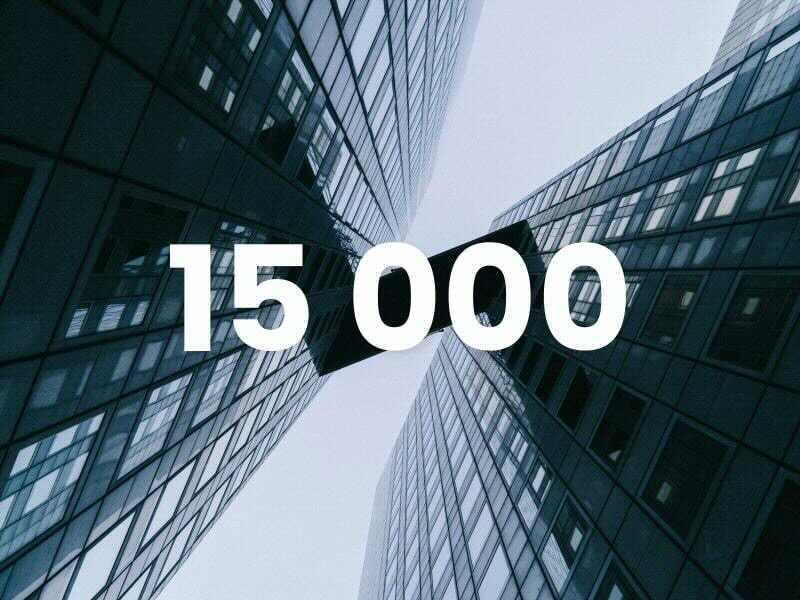 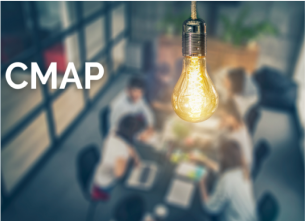 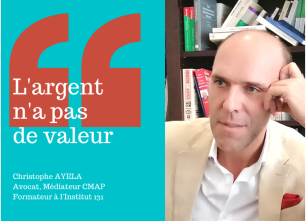 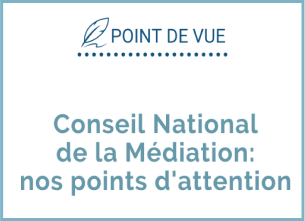 What is the CMAP?

The CMAP has been relying on a team of lawyers and advisers since its creation in 1995. It thus offers high quality services, within short deadlines and with support that combines confidentiality and efficiency.
The proceedings are supervised by our committees, which guarantee their professionalism and independence.

What is the difference between traditional and alternative dispute resolution methods?

Does the use of mediation compromise my chances of going to court?

No, either party can freely terminate the process at any time.

What is the difference between mediation and conciliation?

Mediation and conciliation refer to the process of conflict resolution in which two or more parties attempt to reach an amicable agreement with the help of a third party.

There are few differences between mediation and conventional conciliation.

On the other hand, mediation and judicial conciliation are governed by different legislation.

Article 21 of the CPC provides that “it is part of the judge’s mission to reconcile the parties”.

Judicial conciliation is therefore implemented by the judge himself or by a court conciliator to whom he has delegated his conciliation mission.

On the other hand, judicial mediation is entrusted to a mediator, a third party external to the court, as provided for in article 131-1 of the CPC, which stipulates that the judge, when seized of a dispute, may designate him or her with the agreement of the parties. Conciliation is free for the parties and mediation is a paid service.