Alternative dispute resolution methods, Mediation and Arbitration, are methods of resolution that have developed in recent years in many areas of business life and are now implemented in administrations

Whether you are a local authority (municipality, county council, regional council, etc.), a public institution or a hospital, you can use mediation and arbitration in many cases. 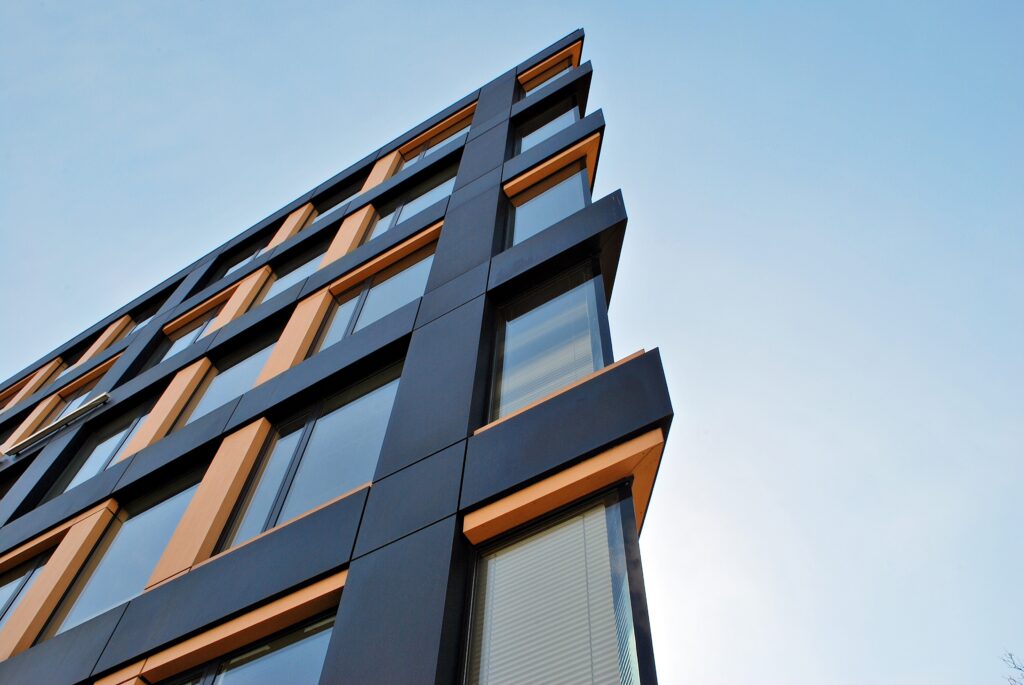 Almost 50 years ago, France created a Mediator of the Republic, now called the Defender of Rights, whose mission was to improve relations between citizens and administrations. Since then, amicable dispute resolution methods (ADRM) have diversified, and the law on the modernization of justice of the 21st century has introduced administrative mediation (law of 18 November 2016): since 2017, a so-called “voluntary” mediation procedure can be initiated, at the initiative of the parties or the administrative judge, with the appointment of an independent mediator and nearly 5,000 mediations have already been initiated in this framework.

After an experimental phase over 2 years, a system of mandatory prior mediation (MPM) has been made permanent in application of decree no. 2022-433 of 25 March 2022. The aim is to strengthen social ties and avoid litigation by civil servants. MPM is implemented by Management Centres (97 throughout the country) and applies to unfavorable individual decisions for all Ministry of National Education employees and all local civil servants.

The law of 27 December 2019 known as “Engagement and Proximity”, by creating Article L. 1112-24 of the French General Code of Territorial Authorities, introduced the concept of territorial authority mediators. This territorial mediation makes it possible to re-establish dialogue between citizens (whether they are individuals or companies) and local authorities.
The towns, départements, regions and public establishments of inter-communal cooperation with their own tax system therefore have the possibility (and not the obligation) of appointing, by deliberation of the deliberative body, a territorial mediator. (An elected official or an agent of the community cannot be appointed as territorial mediator)
This deliberation defines the scope of the mediator’s powers, determines the means made available to him/her for the exercise of his/her functions and sets the duration of his/her appointment. Referral to the mediator is free of charge.
To date, about sixty territorial mediators are members of the AMCT (Association des médiateurs des collectivités territoriales- Association of Local Government Mediators) (www.amct-mediation.fr)

The decree of 28 August 2019 established a national mediator and regional or interregional mediators for the staff of public health, social and medico-social institutions. It was completed by an order dated 30 August 2019 that defines a charter specifying the role of the parties and the course of the procedure. It is part of the strategy to improve the quality of life at work for professionals.
Scope of application
Mediation applies to any dispute between professionals, either between an employee and his or her line management, or between staff members in the context of their professional relations, as long as they are employed by the same institution, within a common department or the same regional hospital grouping.
The dispute must demonstrate a serious breach of the normal functioning of the service.

Administrative mediation with the CMAP

The legislation thus allows public entities to solicit the CMAP for the implementation of mediations to settle disputes opposing them to private companies, either within the framework of conventional or judicial mediations ordered by administrative courts.

Are you another actor?